IN GENEVA, THE ARCHITECTURE OF NEW NEIGHBORHOODS IS MODERNISING WITH THE ARRIVAL OF THE LÉMAN EXPRESS NETWORK.

The inauguration of the Léman Express represents a historic urban development for the city and the canton of Geneva. It’s a true case study of territorial expansion for a city in real estate tension. Owing to this cross-border Regional Express Network (RER) between France and Switzerland, which will link 45 stations and more than a million inhabitants of the canton and of Greater Geneva, new districts are emerging which are reintroducing modern architecture to Geneva.

Around the new transparent stations, designed by architect Jean Nouvel, there are dozens of major projects and urban development spaces, led by many other internationally renowned architects and landscapers. The entire project is taught in American universities and has received the 1st European Urban Planning Prize. With guidelines for integrating nature into new sustainable neighborhoods and the development of public transport for a better balance between pedestrians and motorists, Geneva is the first country in the world where Agenda 21 is enshrined in law, promoting the concepts of industrial ecology and circular economy.

AN AESTHETIC BETWEEN MINERAL AND PLANT

Among the transformed districts is Eaux-Vives: 400 dwellings around a large brand-new esplanade bordered by café terraces and the development of the new Eaux-Vives beach. In contrast to the dominance of glass that characterises the international organisations in Geneva, the architecture will stand out discreetly thanks to buildings with graphic lines and new planted constructions with a mineral aspect. The neighborhood is waiting for 2020, the New Comedy vessel building designed by architects Sara Martin and Laurent Gravier.

The Voie Verte, an axis of soft mobility that connects the Eaux-Vives station in Geneva to France, is already a visible success. The new international district around the Jardin des Nations is also taking shape with the renovation of the headquarters of international organizations such as the ILO and the Palais des Nations and building projects for Cité Internationale du Grand Morillon and the Cité de la Musique

The major Praille Acacias Vernets (PAV) project is one of the new flagship districts of the Canton’s modernisation, straddling the cities of Geneva, Carouge and Lancy.
This historically industrial area is set to become a new urban district with 12,000 new housing units and 6,200 office posts planned, as well as the Étoile eco-district planned for 2031, wher

Chêne-Bourg sees a new centre taking shape around the redevelopment of an industrial wasteland with the Opal Tower and its 19-storey glass facade as a prominent feature. Numerous public facilities are planned, as well as parks and public squares.

In parallel with these developments linked to the Léman Express, a popular district of the city is discreetly taking on new colours: the Pâquis district, in fact, represents a fashionable area, much coveted by real estate players. With its popular nightlife, it has undergone restoration work that has restored the cachet of the historic buildings, creating a more pleasant atmosphere. The new luxury residence Gevray 1 and the refined contemporary architecture of Piero Lissoni, is an example of the transformation of the area, with its high quality apartments and services. 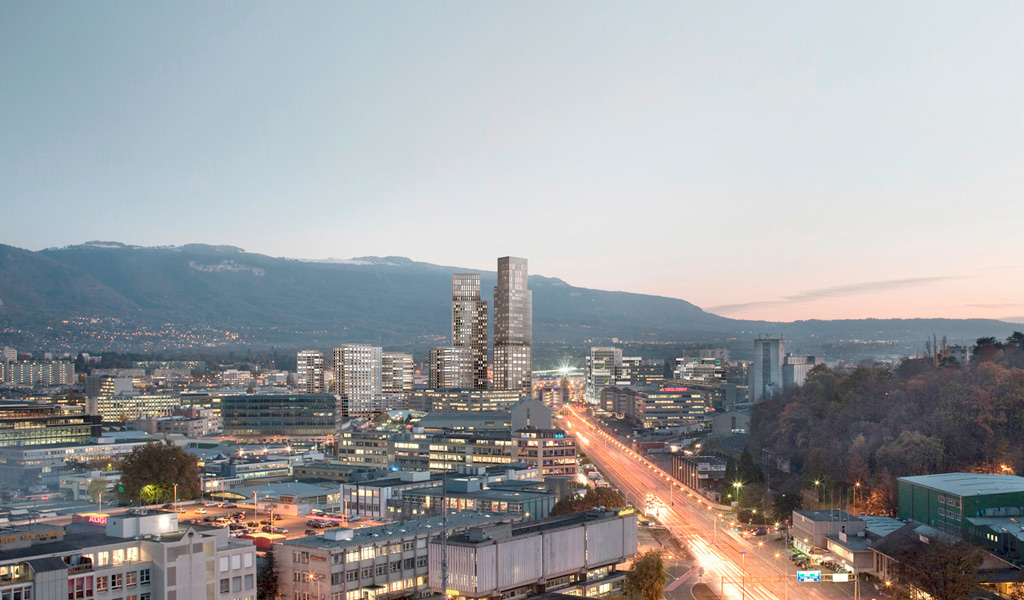 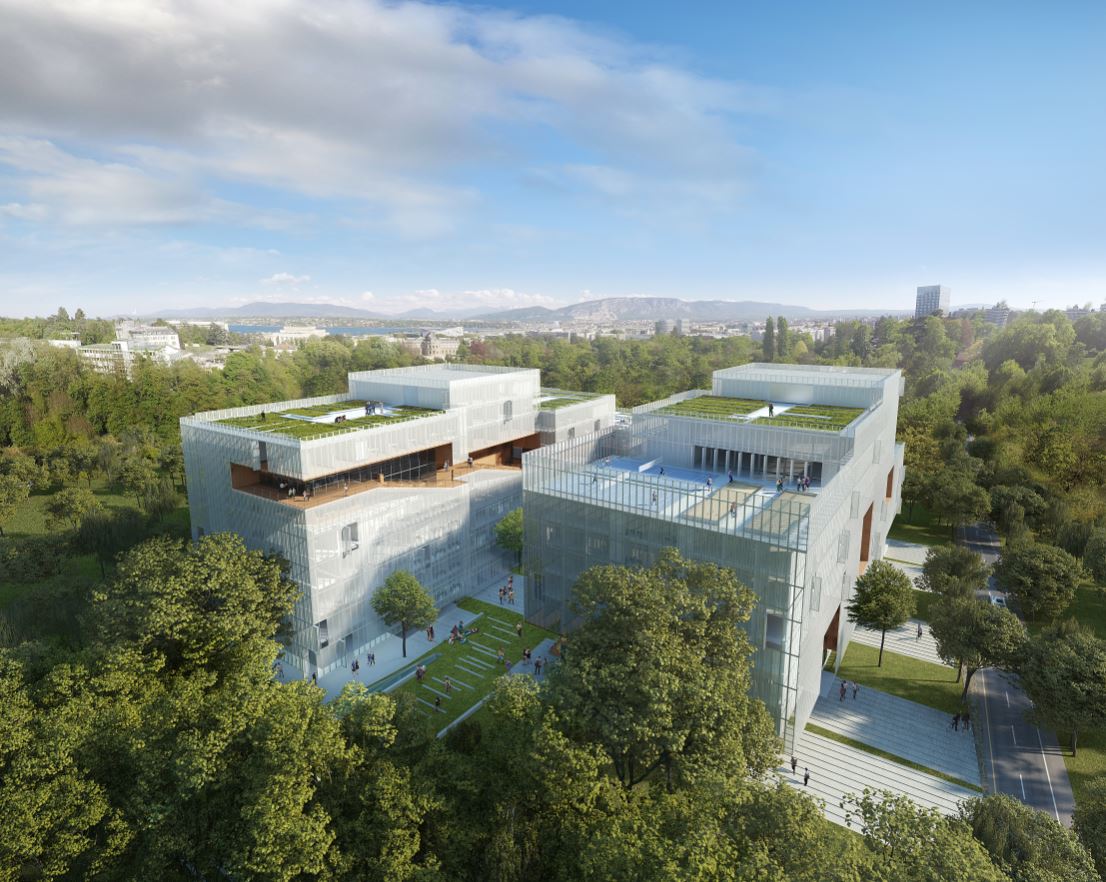 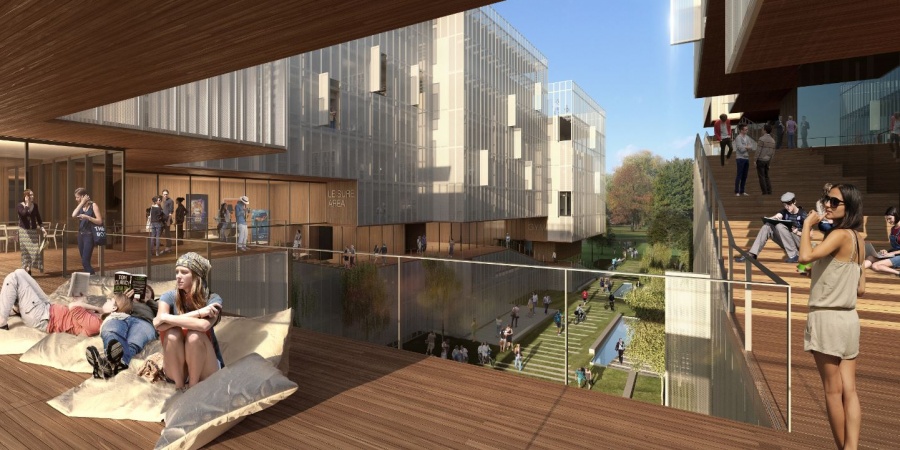